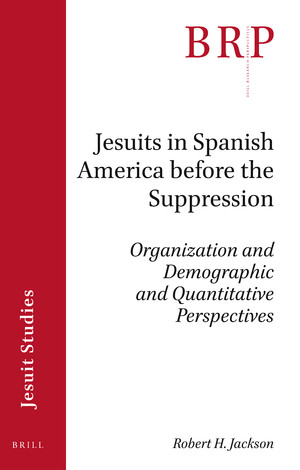 From the late sixteenth century until their expulsion in 1767, members of the Society of Jesus played an important role in the urban life of Spanish America and as administrators of frontier missions. This study examines the organization of the Society of Jesus in Spanish America in large provinces, as well as the different urban institutions such as colegios and frontier missions. It outlines the spiritual and educational activities in cities. The Jesuits supported the royal initiative to evangelize indigenous populations on the frontiers, but the outcomes that did not always conform to expectations. One reason for this was the effect of diseases such as smallpox on the indigenous populations. Finally, it examines the 1767 expulsion of the Jesuits from Spanish territories. Some died before leaving the Americas or at sea. The majority reached Spain and were later shipped to exile in the Papal States. 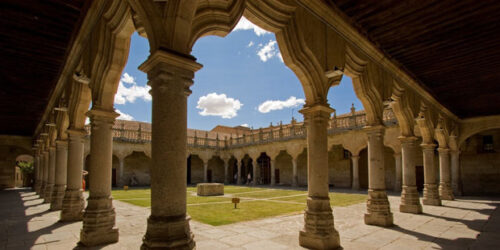 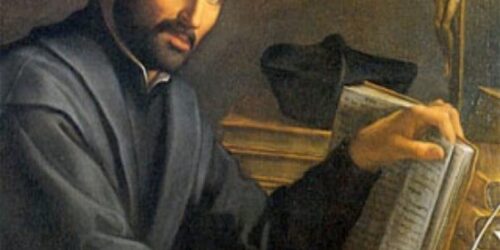 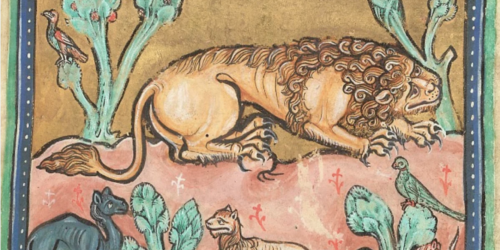 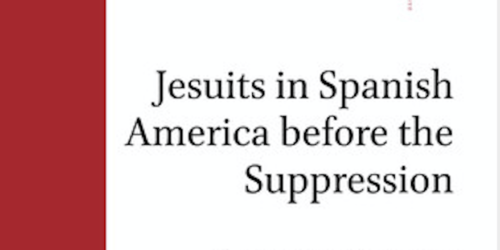 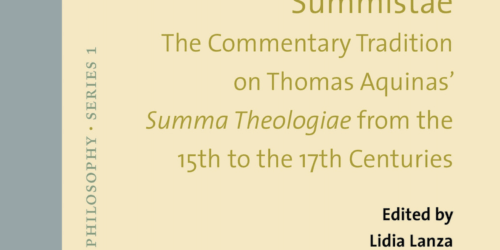